Japanese people and the oedipal issue
In his quest for the truth of human mind, Freud discovered that boys have a desire for his mother and jealousy and anger toward his father. Subsequently boys have a fear of being castrated in response to sexual interest in the mother. He believed that forms a complex which he appeared to have believed can be seen universally across the culture. If this story still reflects Western and European, or Judeo-Christian mentality, “could it be found in the West in a similar way?” is a serious question. The afore-mentioned Kosawa’s notion of Ajase complex is one of the responses to this crucial question. It is not the father’s punishment which produces the feelings of guilt, but the forgiveness (of the mother) does. Is there any other way of responding to this question in the context of Japanese secretiveness and non-expression? I believe there is.


In Japanese households, sons and fathers are close enough, but sons’ tie to their father is much less intimate as their tie to their mothers. They spend much longer time, tend to sleep in the same room much longer than Western boys who tend to be given their individual bed room very soon after their birth. Father’s influence is still powerful, but is distracted to their own jobs. In a sense, sons can “own” their mothers much more carelessly than Western boys, and their fear of punishment and castration anxiety is much less realistic than what Freud thought.
As I stated before, the punitive agent in their society is not altogether father-like powerful figure. It can be the group or society that an individual belongs to. In Japanese society, it is risky to be conspicuous as he might be looked at as someone who disturb the peace of the society. Peacefulness and harmony is regarded as the most important. People strive to be like others in order to avoid being ostracized by the society. In oedipal story, the taboo is the hostility toward the father. In Japanese society, taboo is to challenge the hidden or unwritten rules which govern the society.

Secretiveness and shyness
It is my belief that no matter how widespread the implication of the issue of secretiveness in Japanese culture, the basis of the issue is their biologically based bashfulness and shyness, as well as interpersonal sensitiveness. Sense of shame has been found to be so close to many Japanese. It is well known that Ruth Benedict (1946) formulated that Japanese society as "a shame culture" (as opposed to American society, which she termed "a guilt culture"). As I stated in 1994, shame is given different meanings in various cultural contexts. In Japan, shame-prone and self-effacing behavior tends to be given positive functional value and is actively promoted by society. In the United States, society tends to prohibit such shame-prone behavior and the show of one's vulnerability, while encouraging the visible demonstration of one's power and capacity.
Historically, Japanese people have become used to being characterized as shame-prone, shy, self-effacing, reserved, and apologetic, even though they show some resistance or reservation in accepting the designation of their culture as a "shame culture" with its rather negative connotations. Many authors argue that social phobia has a much higher prevalence in Japan than in the Western world (Kasahara, 1974; Kora, 1955; Yamashita, 1977).
Kasahara (1974) reported that 10% of new students in a Japanese university who were under psychiatric care had a diagnosis of social phobia, and that its prevalence was second only to depressive reactions and psychosomatic disorders. A report by Uchinuma (1983) indicated that 2.5% of psychiatric outpatients in a Japanese mental hospital had a primary diagnosis of social phobia.
In Japan, a cluster of neuroses with socially phobic features as well as hypersensitivity and pervasive hypochondriacal concerns has been called "shinkeishitsu," which a Western textbook of psychiatry describes under the rubric of "cross-cultural syndromes" (Kaplan & Sadock, 1988). Half a century ago, Morita (1960), a pioneer in the study of shinkeishitsu, postulated that there is a shinkeishitsu-prone innate temperament that he called "hypochondriacal temperament." According to Morita, people who are born with this temperament are overly sensitive, self-reflective, and notice even minimal changes
Generally speaking, Japanese authors appear to assume that the culturally encouraged show of shame-proneness among the Japanese is enough to explain the reported high prevalence of social phobia among them.
This general discussion of shame in the Japanese cultural context paves a way to the following discussion of secretiveness in their culture. 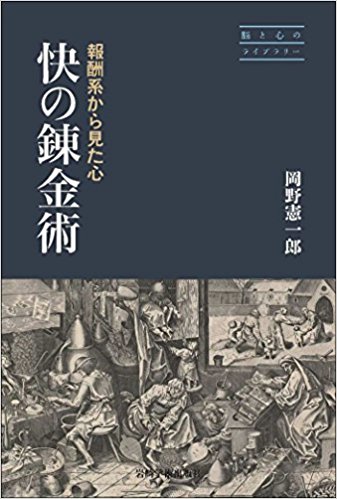 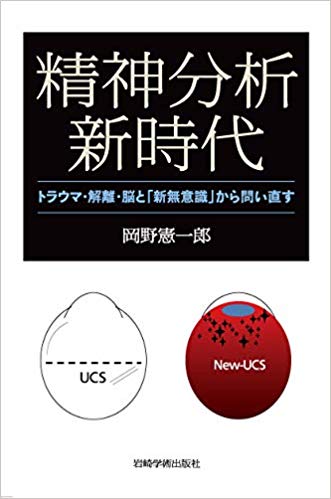 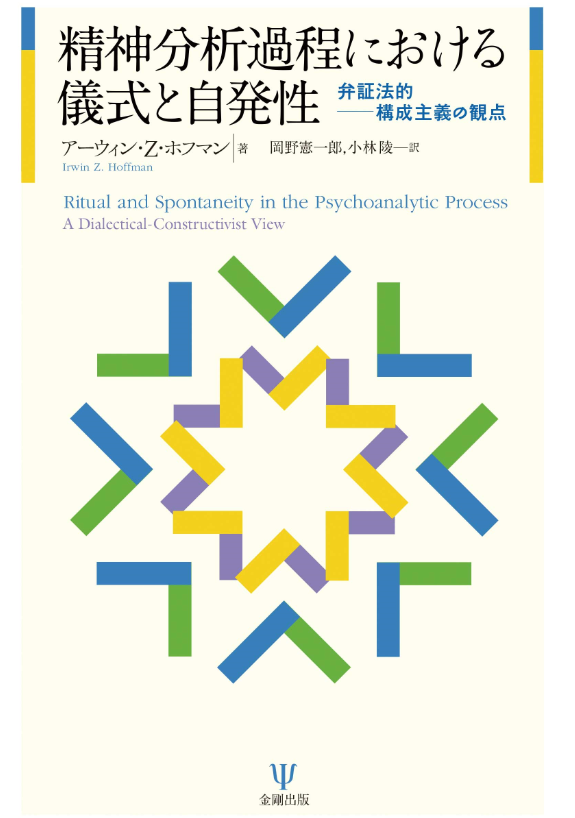 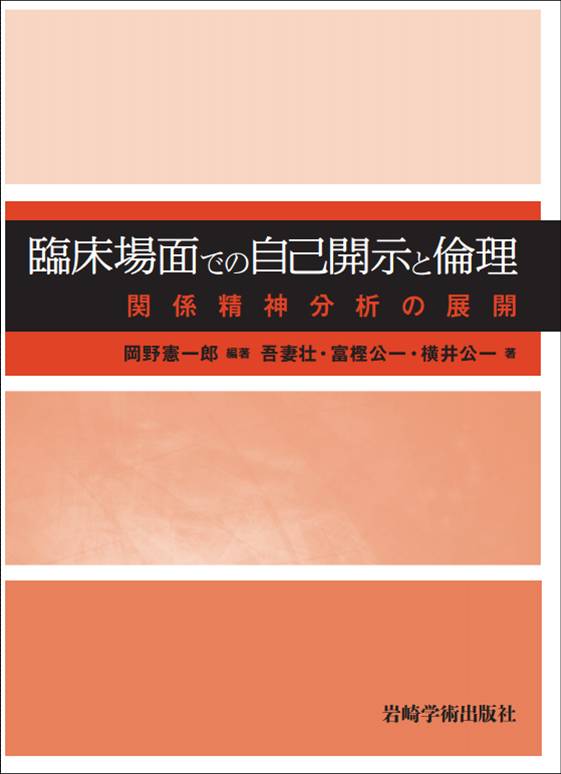 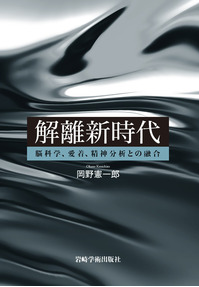 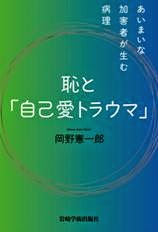 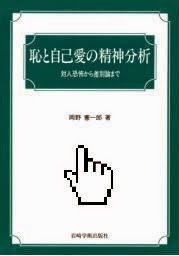 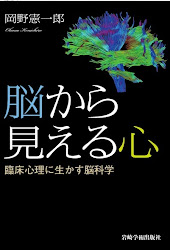 ken Okano
1956 Born in Chiba, Japan. 1982 Graduated from Tokyo Univ.Med.School. 1989~1993 Trained at Menninger School of Psychiatry. 2000. Board Certified psychiatrist in US. 2004~2014 Professor at International University of Health and Welfare, Tokyo. 2014～ Professor at Kyoto University, Graduate School